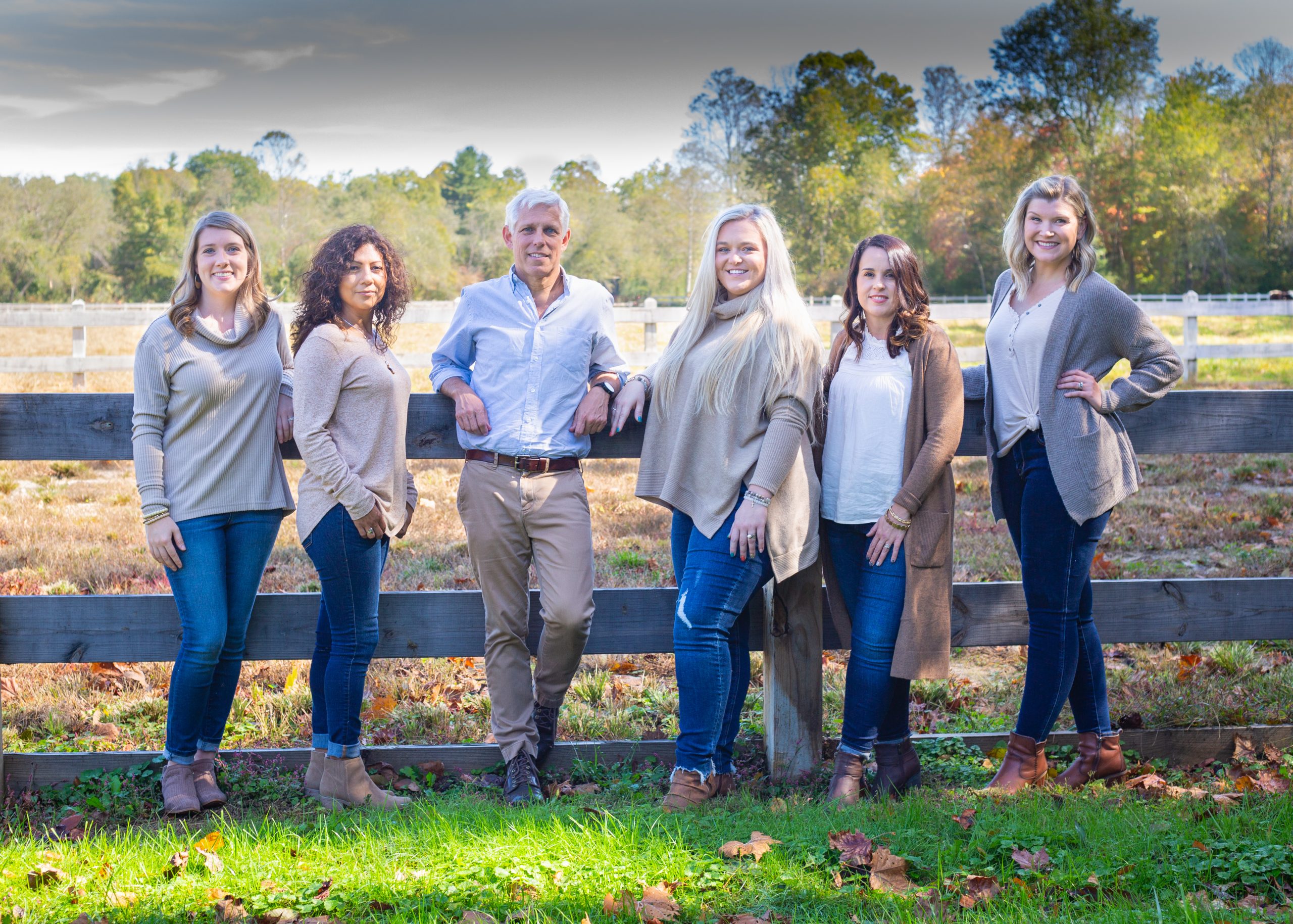 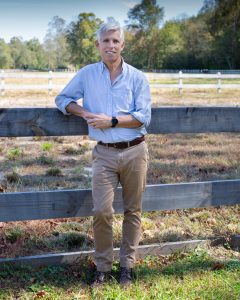 Dr. McKenzie is committed to providing his patients with the highest degree of care. As a specialist in pediatric dentistry, he enjoys working with children and helping them begin a life-long positive dental experience. His goal is for all his patients to live a life that is cavity free! Dr. McKenzie makes each visit special for parents and their children. It is his conscientiousness, professionalism and thorough training that enables Dr. McKenzie to provide children with the care parents expect.

Dr. Andy was raised in North Carolina and spent many summers in Asheville, where his father is from, and Brevard where he worked as a camp counselor. He is an avid runner and cyclist and believes that an active lifestyle is essential for a well-rounded person. Dr. Andy has two boys, Charlie and Ben, who follow in his footsteps in many ways but are busy making their own. Charlie enjoys cycling and runs cross-county while Ben is an avid swimmer and sailor. 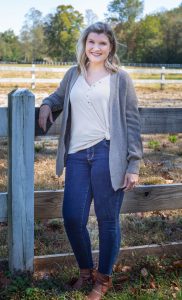 Cherie started her career in banking and joined our team after she had her first son in 2012. Her family moved to Hendersonville when she was young. Cherie and her husband have two boys. They enjoy going to Disney, traveling to new places, and playing with their dogs Gracie and Delilah. Her family loves cheering on the Cubs! 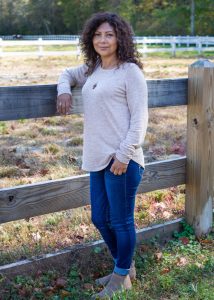 Sandra received her certificate in Dental Assisting in California. She moved here in 2007 with her family. Sandra joined our practice in 2013. She enjoys exercising, crocheting and spending time with her family and her dog Kenai. 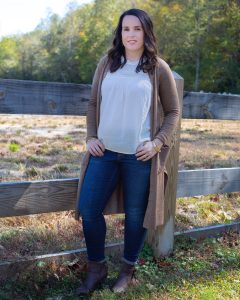 Megan graduated from the Dental Hygiene Program at Greenville Tech in 2006. She has been in the dental field for over 15 years. She started in general dentistry and switched to pediatric dentistry when she joined us in 2012. Megan was born and raised in Hendersonville, NC. She loves spending time outdoors with her husband, two boys and their dogs Tiger and Macy. They are big Clemson Tiger fans. 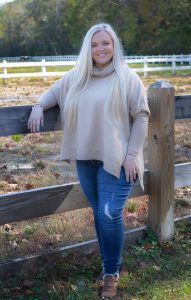 Ellie graduated from the Dental Assisting Program at AB Tech in 2019. She started her career as an Orthodontic Assistant in Asheville and joined our team in 2021 to be closer to home. She is a native of Henderson County. She enjoys shopping, traveling and spending time with her family and her 4 dogs Andie, Sadie, Ivy and Belle. She is a Georgia Bulldog fan! 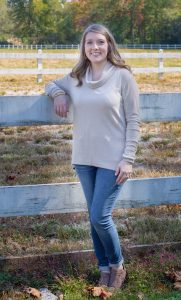 Brittany graduated from the Dental Assisting Program at AB Tech in July of 2016. Brittany did a rotation through our office for school and we loved her so much we asked her to join our team shortly after she graduated. Brittany is a Polk County native. She enjoys being outdoors and spending time with her friends and family. Brittany and her husband are Carolina Panthers fans and enjoy going to as many games as possible. They have a Golden Retriever named Oakley. 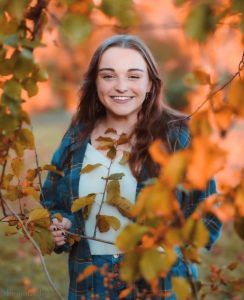 Taylor was born and raised in Tuxedo, NC. Taylor is currently in school at Fayetteville State University. She will be graduating with a Bachelor of Science in Psychology in May 2022. She joined our team in October of 2021. She enjoys hiking, camping, dancing, and spending time with family and friends.

Call Us Text Us